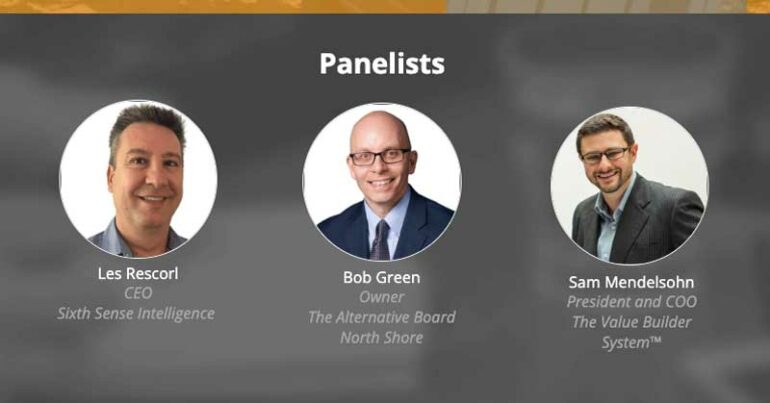 This article examines how Les Rescorl and Bernie Coffman, co-founders of Sixth Sense Intelligence, identified an opportunity in healthcare operational intelligence and how they are working to grow a valuable, sustainable Software as a Service (SaaS) business.

After a combined 55+ years of working in healthcare, Les and Bernie identified a significant gap in the healthcare market: measuring operations. Ask a healthcare system CFO if they are measuring their operations consistently from site to site, and they will likely admit to this gap.

The co-founders had an exciting advantage—they saw this gap from two different perspectives. Les saw it from the vendor’s perspective and Bernie from the client’s perspective.

So, they put their efforts together and formed Sixth Sense Intelligence in 2017, landing their first client just 45 days after founding the company.

Operational business intelligence is not quite as sexy, but is certainly as important, as the patient side of healthcare data analytics.

Through Sixth Sense Intelligence, Les and Bernie’s vision is to break through the data silos that impact every healthcare organization’s day-to-day operations. Through standardization, they enable the C Suite to maintain a grip on their data, allowing them to clearly understand where there are opportunities for improvement.

This improvement applies to maximizing revenue for the work they are already doing, and secondly, to where they can lower costs.

Sixth Sense Intelligence did not require excessive funding to get started. Les and Bernie were able to fund the business with the revenue they generated.

About a year later, the “foundational platform,” the base of the current SMaRT™ Analytics platform, was built.

By Fall 2019, the pair had all the pieces necessary to go to market with their healthcare business intelligence solution. They began going to trade shows and talking to their professional contacts about their vision for healthcare operational intelligence.

Sixth Sense has large competitors that build function-specific application with some analytics. However, in reality, their largest competitor is internally developed data warehouses.

These custom-developed healthcare data warehouses are a big problem for healthcare organizations because they are not transferable. A few key people know how everything works; if anything happens to them, the entire system tumbles like a house of cards.

Fortunately for Sixth Sense Intelligence, no other software vendor has attacked this problem directly. Meaning no one else has built a sustainable, scalable solution for healthcare operational intelligence applicable to every size organization.

Technology vendors bombard healthcare executives with messages daily. So how does Sixth Sense cut through the noise?

They tackle this issue with a clear marketing message targeting the right people.

The company is building and growing long-term client relationships by spending considerable time and energy on marketing. Once they are in, they change the way the organization operates for the better.

Preparing for the Future of a Healthcare Operational Intelligence Platform

The marketing funnel looks excellent, so how does Sixth Sense ensure its readiness to serve these new customers? In addition to marketing, they are currently focusing on two key areas: automation and scaling.

The pandemic has been a blessing in disguise for Sixth Sense. It allowed them time to refine and improve their solution to create automation. For example, they developed a rules engine that effectively reduces implementation time by two weeks.

The SMaRT Analytics Platform automatically incorporates standardization, consistency, and quality while reducing costs. In turn, this enables the company to serve more clients and do more implementations simultaneously with a leaner team of people.

Scalability is essential to address the market and the company’s growing funnel of prospects. Automation is certainly a big part of scaling. However, perhaps a more significant element is the team of employees that interact with clients.

Sixth Sense Intelligence has no problem filling supporting roles in IT and data ingestion. Their more significant challenge is hiring employees with client-facing roles. These team members need the right skills and expertise to help client executives be successful, which in turn help Les and Bernie scale the business. Fortunately, with their years of industry experience, they have a large network of people across the country they have worked with to draw from.

Through their automation and scaling efforts, Les Rescorl went from doing client work 60% of the time to only 10% or less. As a result, he has more time to manage and grow the business and recruit the right people to fulfill their critical client-facing roles.

The Ultimate Goal: Adding Value For A Buyer

Sixth Sense Intelligence’s success is the result of hard work and dedication. From the beginning, Les and Bernie’s goal has been to build a business that another healthcare vendor would find valuable and purchase.

In March 2020, Les began working with Bob Green, owner of The Alternative Board (TAB) North Shore in Illinois. With Bob’s guidance, Les uses the Value Builder System to support his efforts to grow and ultimately sell Sixth Sense Intelligence.

“Value Builder has helped Sixth Sense Intelligence build a roadmap by scoring our progress and addressing the blind spots in our business growth,” said Les.

This article summarizes an interview conducted by Sam Mendelsohn, president and chief operating officer of The Value Builder System, with Les Rescorl, CEO of Sixth Sense Intelligence, and Bob Green, Owner of TAB North Shore. You can listen to the full interview HERE. 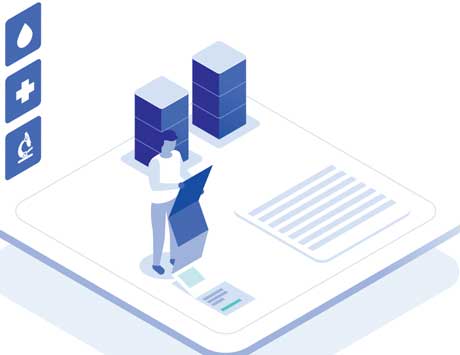 Healthcare Operational Intelligence: How to see and use your data like never before. 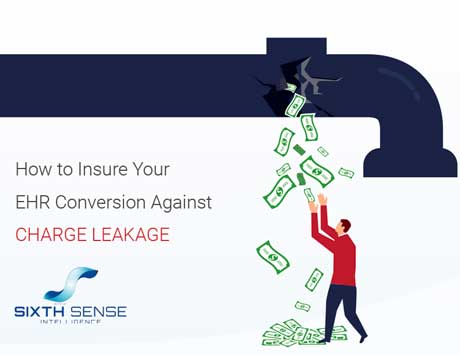 How to Insure Your EHR Conversion Against Charge Leakage 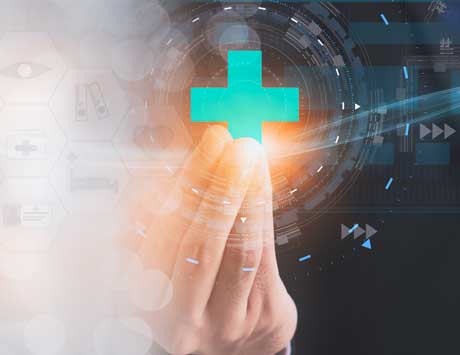 Creating a Single Source of Truth for Hospital Analytics 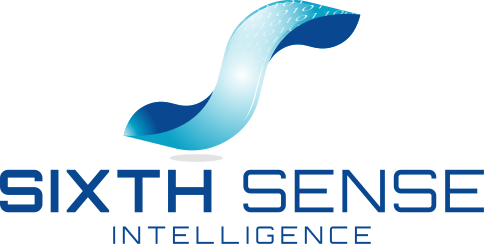 Connect with us on

Hit enter to search or ESC to close 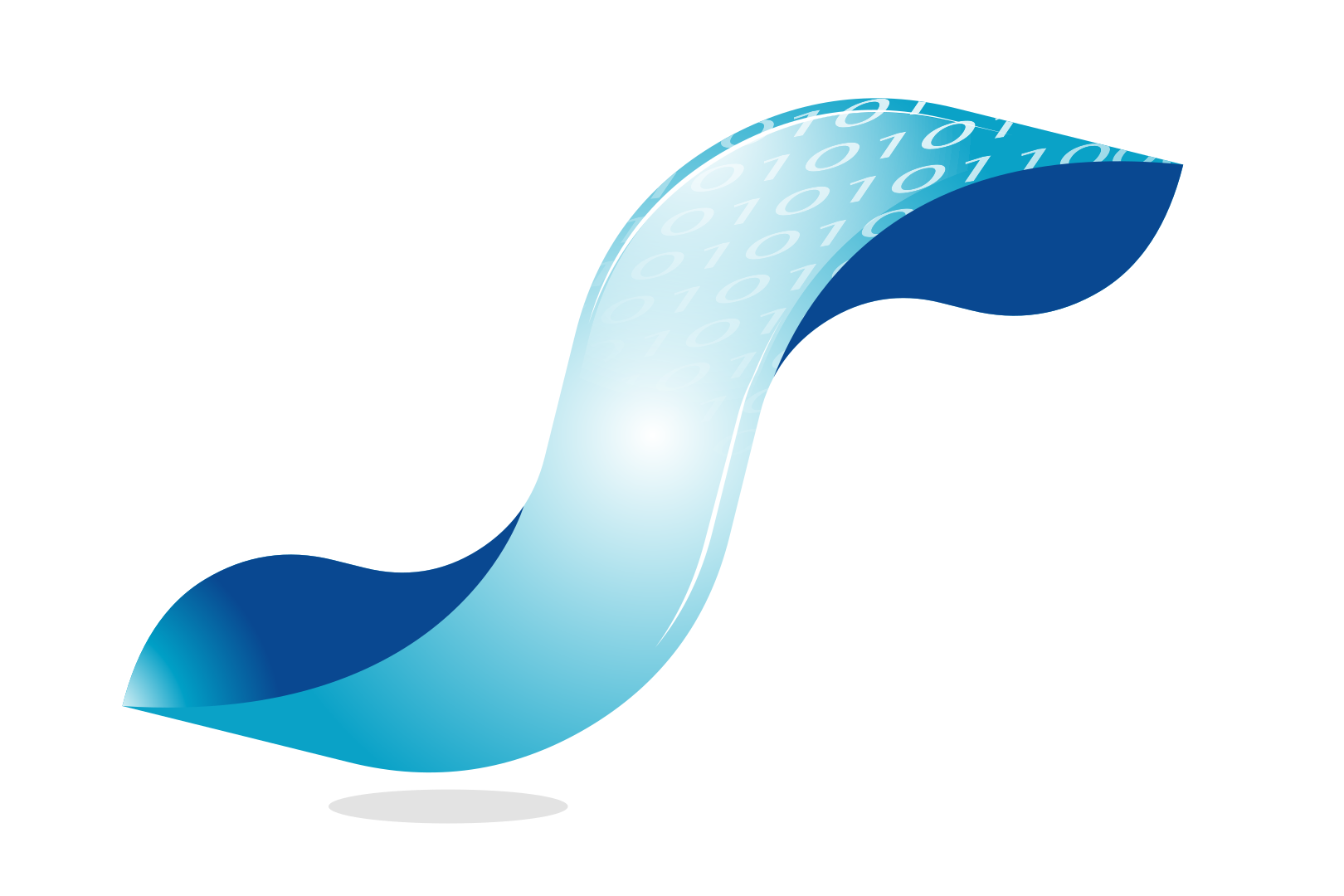